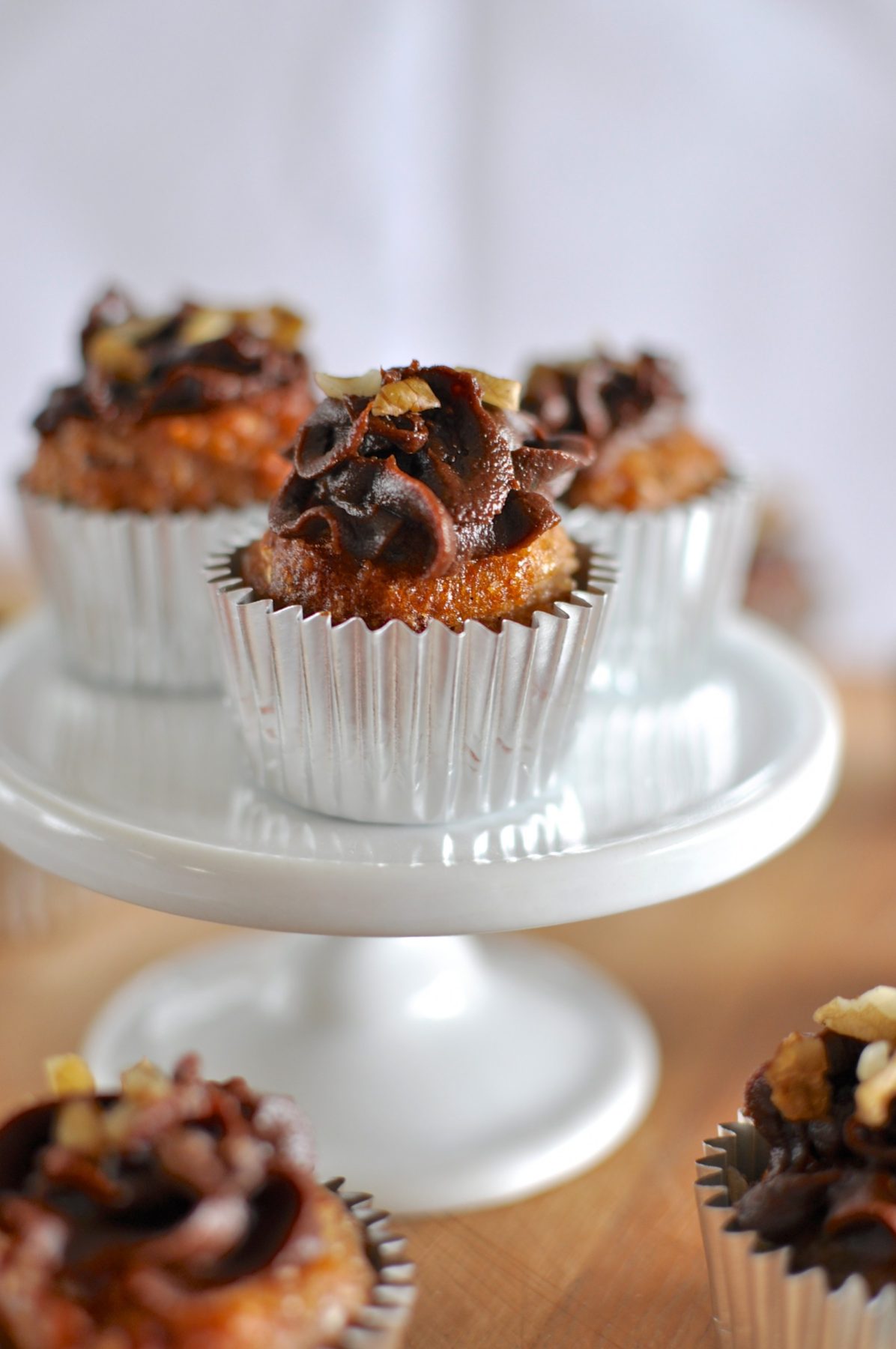 While I was pregnant with O Man, I was part of a forum on an app on my phone. We’d all share stories and ask questions of each other and when it came around due date time, we eagerly awaited the arrival of each other’s bubs. When our bubba arrived, I shared my birth story.

A day or so later, I had a comment. Now keep in mind that this is an app with people from all over the world and most were from America. Of the 13 people who commented, one wrote ‘hey Claire I think we were in antenatal class together.’ Of all the people in the whole world, one of the 13 was someone I had met at our hospital antenatal class. After her bub arrived a week or so later we started texting each other and have been great friends since.

We also managed to get into the same mothers’ group run by Queensland Health. We went along to 3 Tuesdays of group with 11 other wonderful mothers and the week before last, we all had to form our own group. One lady kindly offered to host us all. She told us not to bring anything but you know me… any opportunity for baking.

I’ve been doing quite a bit of experimenting with healthier versions of sweet treats which is how I came to turn a banana cake with blueberry frosting into Paleo banana cupcakes with chocolate icing.

When I told the other mums what was in them, especially the icing, they couldn’t believe it. To be honest I couldn’t believe the icing tasted so good even though I’ve made something similar before. I even managed to convince myself that because it was made of just dates, avo and cacao, it was perfectly acceptable that I ate half the icing as most of my lunch the day I made them.

The original recipe was a cake not cupcakes so it can definitely be baked any way you like. It’s a moist, sweet (thanks bananas) cake and perfect for a healthy snack or even a special occasion if you want the cake to be healthy (even though it tastes like it’s super naughty).

I may have had 3 or was it 4 at mothers’ group and taken two home for afternoon tea. Ollie and I hosted group the following week and I’ll tell you all about it soon. Enjoy!

What about you? What’s the most random lunch you’ve ever eaten?