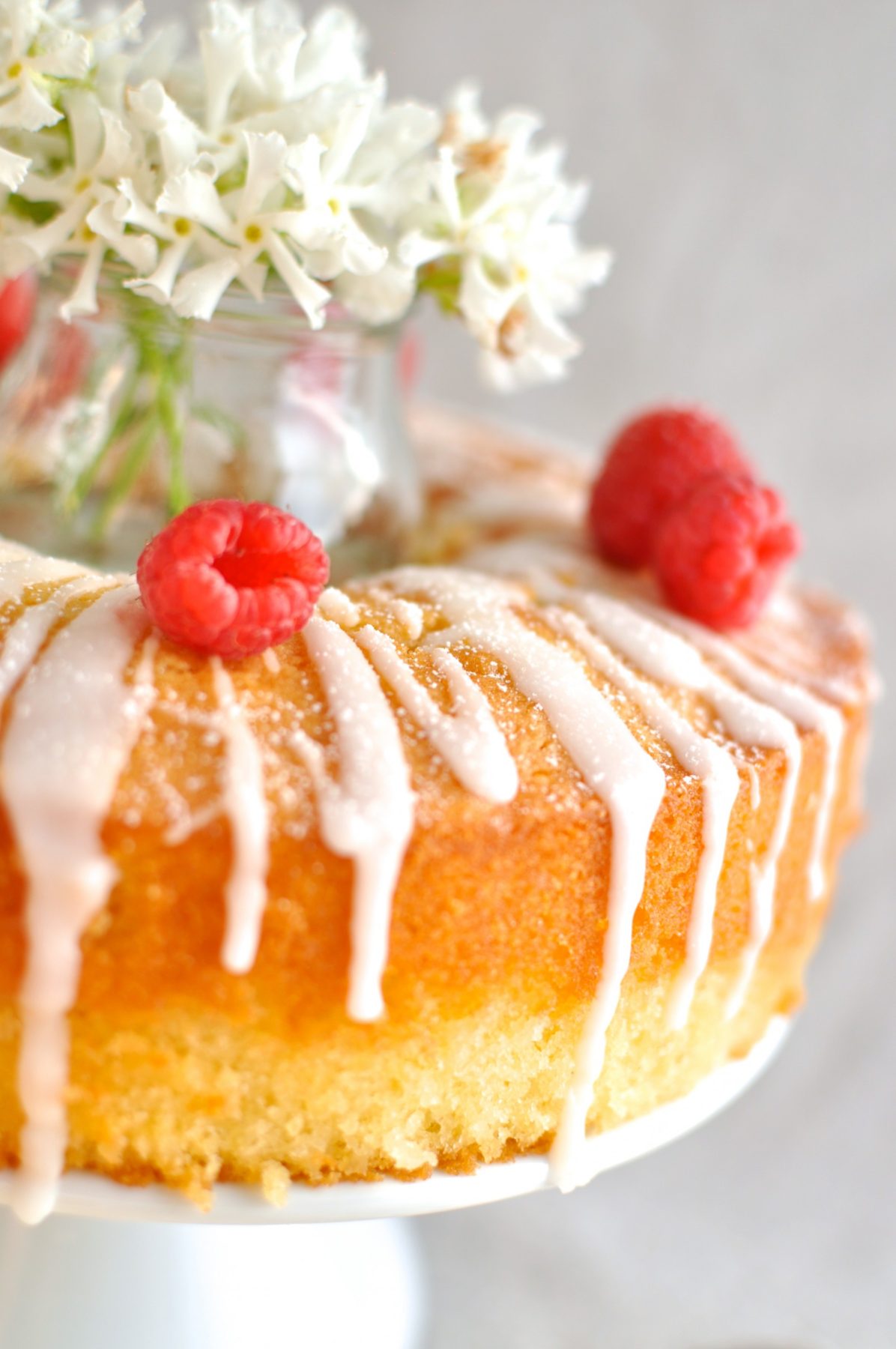 It may be Friday today but to me it seems like Monday and let me tell you it’s a great feeling. Will had a conference up on the Sunshine Coast on Tuesday to Thursday so I thought instead of staying home alone, I’d head up to Sunshine Beach and stay with mum and dad seeing as how they practically live up there now.

It was just what I needed after a few weeks of being a bit crook although I probably did pack a few too many things into each day. In the mornings I powered through my work then mum and I headed out to lunch and hit the shops in the afternoon, got home just in time to put my feet up and read for half and hour then it was time to get ready to go out to dinner.

Such a tough week wasn’t it? We got to try out two new restaurants up there, both of which I intended on blogging about but unfortunately the first one was so poorly lit, it didn’t matter what I did, I couldn’t get a good photo. Never mind, the other one was ok.

One thing I have done absolutely none of this week is baking.Ok no I tell I a lie. Before we headed up the coast I experimented with adding dried fruit to plain sourdough to take as a gift for mum and dad. I’m pretty sure they liked it so I’ll consider it a success.

One of my less recent baking creations was this vanilla almond cake with lemon drizzle and let me tell you, it was one of the lightest, loveliest cakes I’ve made in a while.

A friend was meant to be coming to afternoon tea later that day but had to cancel at the last minute due to sick kiddies. I set up the cake for it’s photo shoot then decided to reward myself with a slice for afternoon tea. It was then that I uncovered a big problem. This cake was irresistible and I had an entire cake and seven smaller versions with no one to give them to.

Luckily even Will liked this moist, citrussy cake and after sending some off to my grandma and giving a few slices to the gardener laying our front lawn the next day, I was down to a reasonable amount that did me for afternoon tea for the next couple of days.

It’s meant to be made in a bundt tin but I used a ring tin instead and had quite a bit of batter left over hence the cupcakes.

I’ll let you in on a little secret. The flowers in the middle aren’t just for decoration. I may have destroyed the middle a bit when I was taking the cake out of the tin. On the other hand, placing a little cup or vase in the middle of a holey cake is one of my favourite decoration tricks. You can fill it with all sorts of things to suit the occasion – from lollies to flowers and candy-canes to fortune cookies. Enjoy!

What about you? What is your best trick for covering up a bit of cake-tin-removal failure?