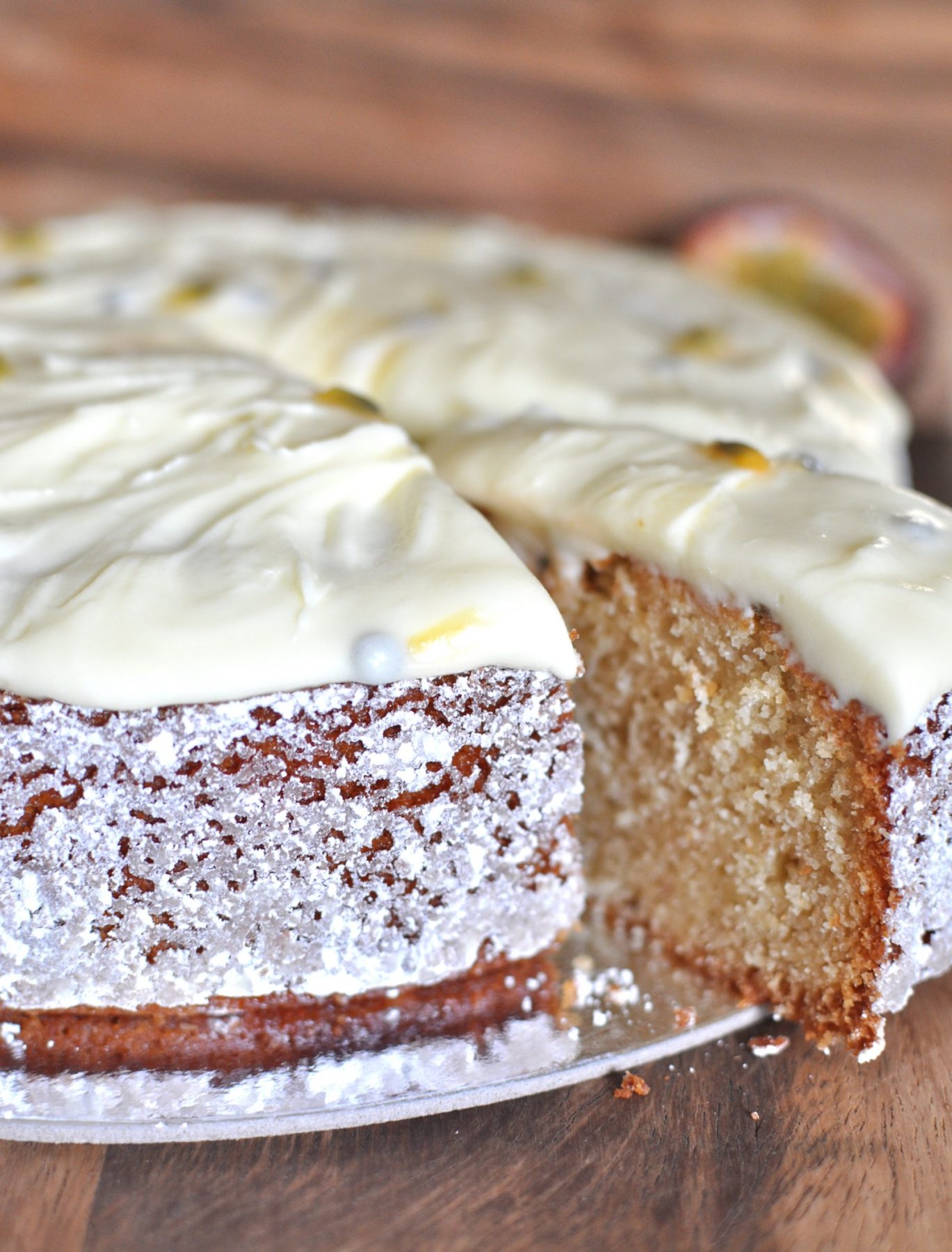 I’m a Pinterest addict. In fact I’m writing this after an hour of pin-surfing. It’s quite the time waster but has also a brilliant source of inspiration.

(pin-surfing: a state where one looses oneself in the ‘pins’ of other people madly re-pinning brilliance until one’s eyes nearly pop out of one’s head and one has the random urge to redecorate, sew something, race to the kitchen, start a new exercise regime or many other urges)

Pinterest has planted lots of ideas in my head since I started using it a year ago. From choc-hazelnut cupcakes to mini lasagnas and baked chickpea snacks to hot dog rolls, the ideas are never-ending.

One recipe I’ve had pinned for quite some time is pound cake from Fig Jam and Lime Cordial. I loved the simplicity and versatility of the recipe. Once you have the basics down you can vary the recipe to make any sort of cake you like. Celia’s variations ranged from white chocolate to lime and almond and looked fabulously moist and delicious.

I stuck pretty closely with the original recipe adding a fruity touch with strawberries and passionfruit. The passionberry pound cake was absolutely delicious. It was light but still dense (I hope that makes some sense) and the flavour was fresh and not too sweet. It makes the perfect afternoon tea cake.

Pound cakes got their name because the traditional recipe is one pound each of flour, eggs, butter and sugar. Now in case you’re wondering, yes one pound of each of those makes a very large cake. It can be adapted to a smaller scale.

Celia did all the work for me on that one. I used 250g each of butter, sugar and flour. The recipe called for 4 eggs but I used 3 and a combination of strawberries and passionfruit to make up for the missing egg.

Butter and sugar in the Kitchenaid food processor

I know you’re thinking, you got a food processor! I did make a wish to the kitchen fairy that I would have a Kitchenaid food processor and the fairy listened to me. My food processor is on loan from KitchenAid for one month.

It’s just enough time for me to give it a good trial run and decide if I want one of my own (I may have already decided that yes I must have one and I’ve made a home for it in the kitchen).

The best part about this recipe is that you can make it all in the food processor.

Just throw the butter and sugar in and blitz it up until the two come together.

Then add the eggs, passionfruit, strawberries and vanilla to the processor and mix well.

Finally add the flour one tablespoon at a time until you’ve added about 4. This is to stop it curdling. Then add the rest of the flour and beat until it is just mixed in. You don’t want to over-process it or you’ll end up with a tough cake. No one likes a tough cake.

Apparently, what’s even better about this recipe is that it works in all sorts of tins. It was the perfect opportunity for me to give my new Bakers Secret deep loose base tin a whirl.

Next time I might even make the pound cake with a pound of each and see if I can create a lovely tall cake like you see in fancy bakeries.

Spread the batter into the tin and then pop it in the oven. Bake it at 160C fan-forced for 50 minutes to 1 hour or until a cake tester comes out clean. The time will depend on the shape of tin that you use. Apparently ring and bundt tins work the best.

The verdict on my first go of the food processor. I loved it. It was so easy to throw everything in and no splash.

The only thing I wasn’t so keen on was the hole in the middle. I’m sure I’ll get used to it but I found it really trick to get the batter out without dropping it down the middle. Does anyone have any hints?

It’s not too tricky to clean and I’m pretty sure nearly all of it can go in the dishwasher (I’m hand-washing seeing as it’s on loan).

When the cake is ready, leave it in the tin to rest for 10 minutes.

Transfer it to a wire rack to cool.

The verdict on the tin: I liked how easy it was to get the cake out of the tin and it was much easier to clean than a spring-form.

I did get a warning that it can leak. Although there was no batter leakage I think a little oil escaped the bottom.

I decided to go fancy on the cake decorating and roll it in icing sugar. Because it’s quite a dense cake, it holds together when you hold it on its side. I wouldn’t try this with a delicate cake.

To make the icing, beat the butter until it is smooth then add the icing sugar. Beat a little and then add half the passionfruit and the yoghurt then beat until it is nice and light. I use yoghurt in icing when I’m making a fruity cake because it takes away a bit of the sweetness and adds a nice tang.

Shake the excess icing sugar off the cake and place it on a serving plate then spread it with icing so the icing just meets the edges.

Scatter the rest of the passionfruit over the top of the cake and serve it up. Enjoy!

What about you? Do you pin-surf?

I’m linking this post up with the Young House Love Pinterest challenge (seeing as I pinned the recipe to begin with – original cake by Fig Jam and Lime Cordial below).

To add your Pinterest creation visit one of the hosts Young House Love, Bower Power, Centsational Girl or Ten June.