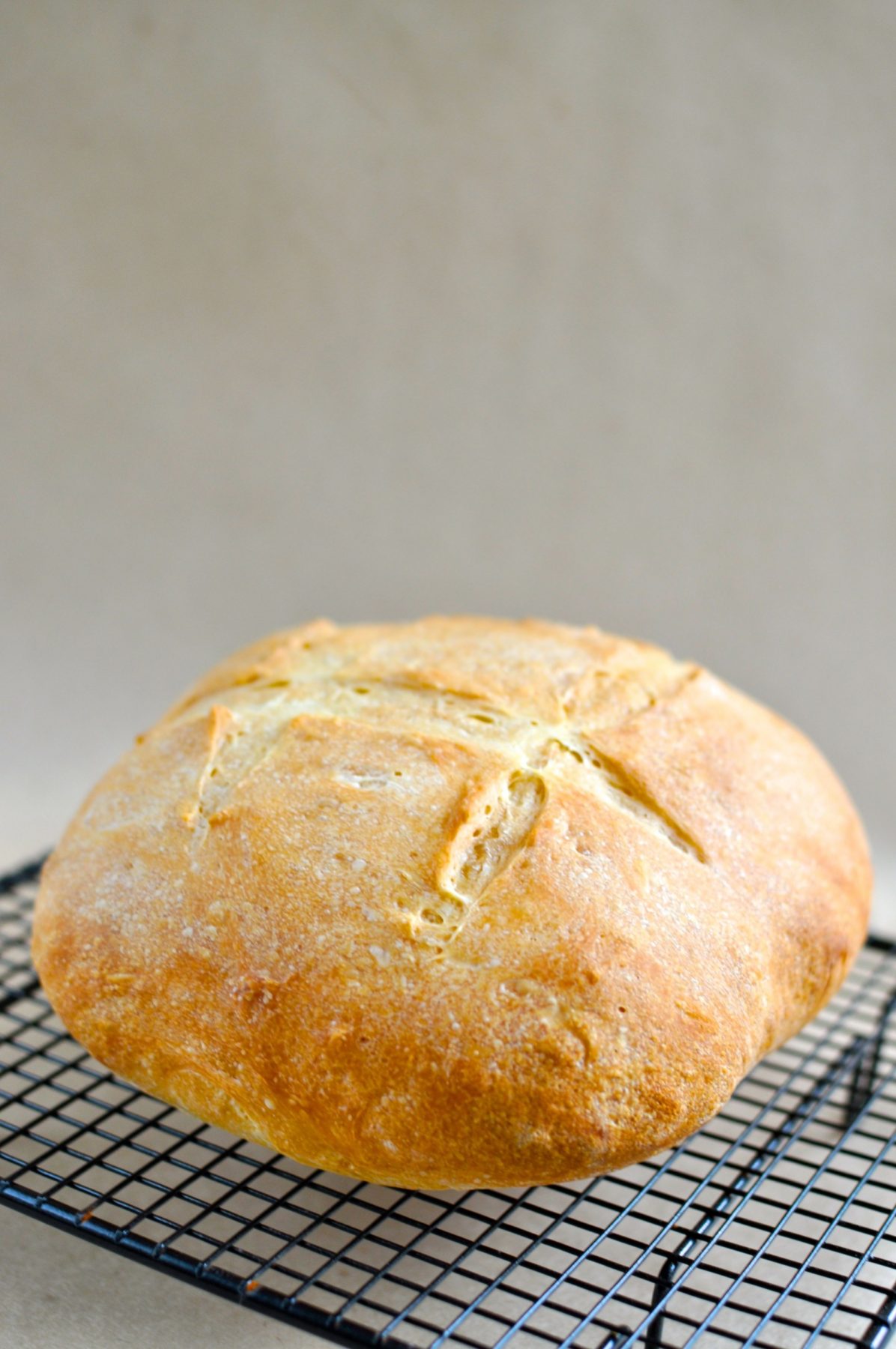 In our house it’s not just me and Will. We have Donald, Jeeves, Bluey and our newest addition, Kevin. We like to name things you see so when the lovely Celia from Fig Jam and Lime Cordial sent me a little of Priscilla her sourdough starter, I had named mine before even seeing Celia’s request to please give it a name.

It didn’t take us long. The conversation literally went like this:

me: Celia’s sending me some more sourdough starter! I can’t kill it this time so it definitely needs a name.

Will (without batting an eyelid at naming a sourdough starter): How about Kevin? It sounds like a suitably doughy name.

and so Kevin was named even before he was born.

ps Celia – I clearly talk about you too much because I no longer need to add ‘my blogging friend’ for Will to know who I’m talking about.

A little bit of Priscilla

I think this may have arrived on Friday but someone neglected to tell me that they hadn’t checked the Po Box so when Celia emailed me asking if it had arrived on Monday morning, I raced out the door to check and found this waiting.

Of course I got straight to reviving the dried out portion of Priscilla and bringing Kevin to life. He got a feed of flour and water straight away then I covered him up.

He got another feed when I had my lunch (we ate together) and then one more just before bed. I tucked him in and wished him good night hoping that by morning he would be alive and well.

This is what I found when I rose at 6am the next day. Kevin was alive. It took all my power not to get stuck into baking straight away but I was good and went for a walk first.

As soon as I was home it was baking time. I read, reread and rereread Celia’s instructions then with a big breath I dived in.

‘Squishing’ it all together

As per instructions I got my hands in and squished it all together until there were no more dry bits.

I cleaned off my hands, covered the bowl and checked Twitter only to discover this from Celia (read the bottom one first):

Good thing the second tweet came through. I was way too eager to start to wait a couple of hours!

After a little rest it was time to knead. I know I usually use my dough hook but in Celia’s tutorial she says she only kneads for a minute so that’s all I did. I wasn’t entirely sure what I was doing but I just kept ‘kneading’ until it looked pretty smooth.

Then it was big rest time. I think mine took about 4 hours to get from this

to this. It helped that I was posting a photo of every step on Instagram so I could check if it had doubled in size.

Then it’s just a case of a very quick shaping. You just imagine it’s a square then tuck all four sides in underneath.

You don’t even need a stone for baking this just an oven tray with a bit of baking paper.

Another hour or so later Kevin’s first loaf was ready for baking.

Slashed and ready for the oven

After a quick slashing of the top ‘with panache’ as directed by Celia, it was into the oven. My grandma rang half way through to ask how it was going and this conversation ensued:

Me: It’s in the oven right now!

Me: Yep is smells amazing.

Guppy: There’s really nothing better than the smell of bread baking is there? I can understand why people used to steal bread back in the day, it would have been irresistible.

I have to say, when this baby emerged from the oven I had to agree with her. When Will came home, Kevin’s first loaf was sitting on the bench ready to feature in that night’s BBQ (we had a guest coming) he said ‘oh it’s Big Kev!’

So now not only does Kevin have a name, he has a Queensland nickname.

It sliced beautifully and got a thumbs up from both the boys.

Celia, thank you for being so generous and sharing your Priscilla with me. I hope I can share Kevin around and give Priscilla some grandkids.

Once I learn how to dry him out, if anyone would like any sourdough starter to play with just let me know.

What about you? Have you ever baked sourdough? What’s your favourite type of bread?