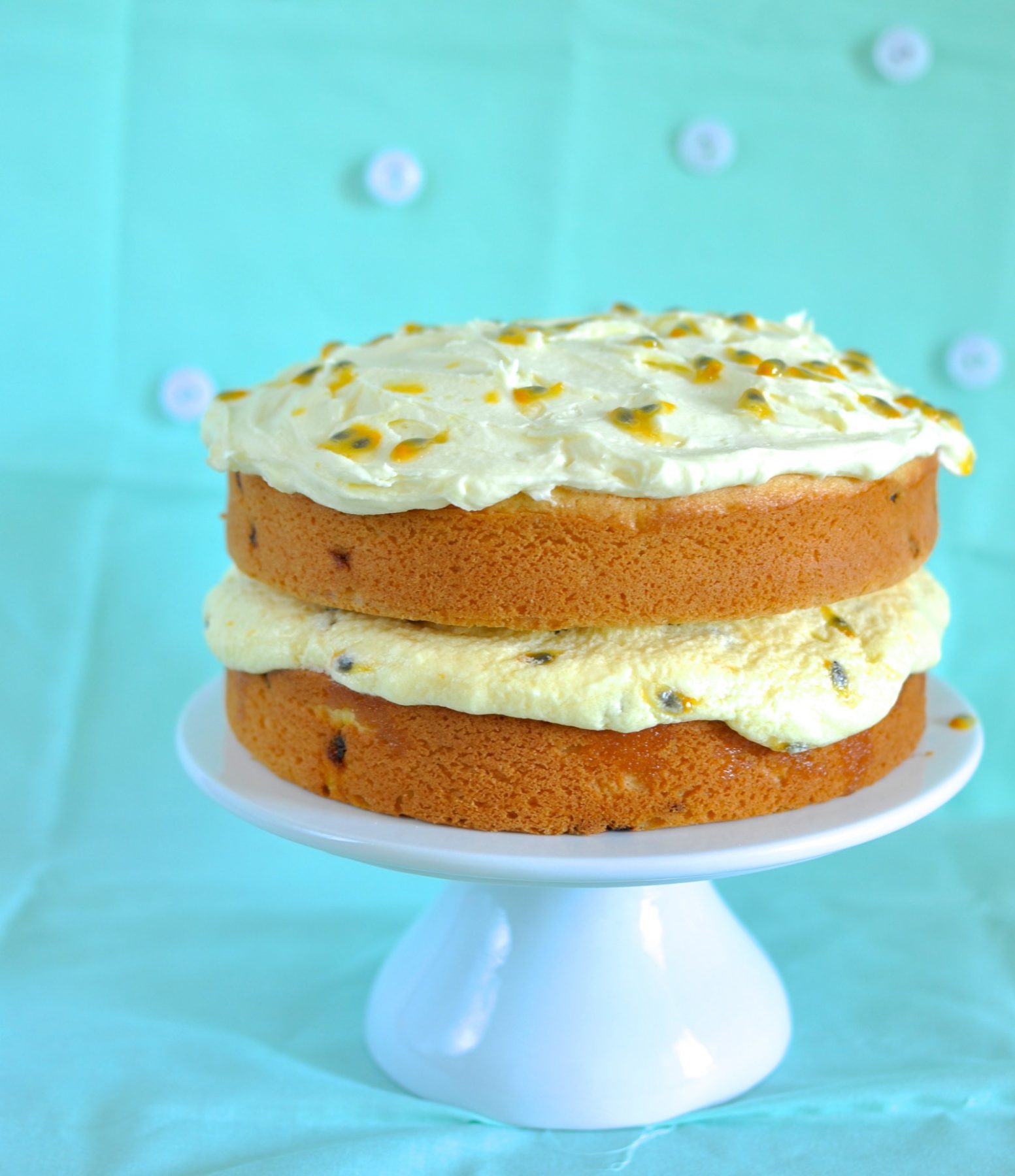 Our house has officially been de-Christmas-ified. It’s always a little sad taking down the Christmas decorations. Partly because it’s a fair bit of effort but mainly because it’s a whole 11 months until next Christmas. It’s about this time of year that I vow to be more organised this year. I promise to decide on, purchase and wrap presents a month in advance and make lists of recipes to make throughout December. Maybe one year I’ll stick to the plan.

Right now I’m a bit more concentrated on what’s happening between now and Christmas. I have many plans for Claire K Creations in 2013 and I can’t wait to get started. What is it about a New Year that brings inspiration? Perhaps it’s the little bit of time off and space from it all that gives us renewed energy to tackle make those ideas into reality.

I knew I’d probably have a little too much to do to jump straight into the kitchen as soon as I arrived back from holidays so I whipped up a few extra recipes before the break. This coconut passionfruit cake was a special belated Birthday treat for a friend, who on her Birthday, was working at a hospital in Tanzania.

The original recipe was for cupcakes but I thought a big layered cake oozing with passionfruit icing would be much more indulgent. Although a little crumbly, this cake was not so sweet that adding the icing tipped it over the edge. The combination of passionfruit and coconut was like a cocktail in cake form.

The actual cake was really easy to throw together. It was just a case of mixing the wet ingredients with the dry. Did you notice my new mixing bowls? They were an early present from my mum. She dropped them off a week before Christmas because they were rather heavy and in her words ‘not really that exciting.’ Oh how wrong she was. Call me strange but new Pyrex mixing bowls

are my idea of serious excitement.

Because the original recipe is for cupcakes, which tend to dry out rather quickly, this cake is best made on the day if possible.

For the middle layer of icing I mixed the icing and passionfruit together. That wasn’t the smartest idea because it curdled a little. It still tasted great but didn’t look as pretty as I’d have liked. To avoid this, spread the icing then drizzle the passionfruit on top.

Serve your coconut passionfruit cake in big slices with a nice icy chilled drink. Well that’s what I’d serve it with today if I were in Sydney. I hope you’re not melting down there! Enjoy!