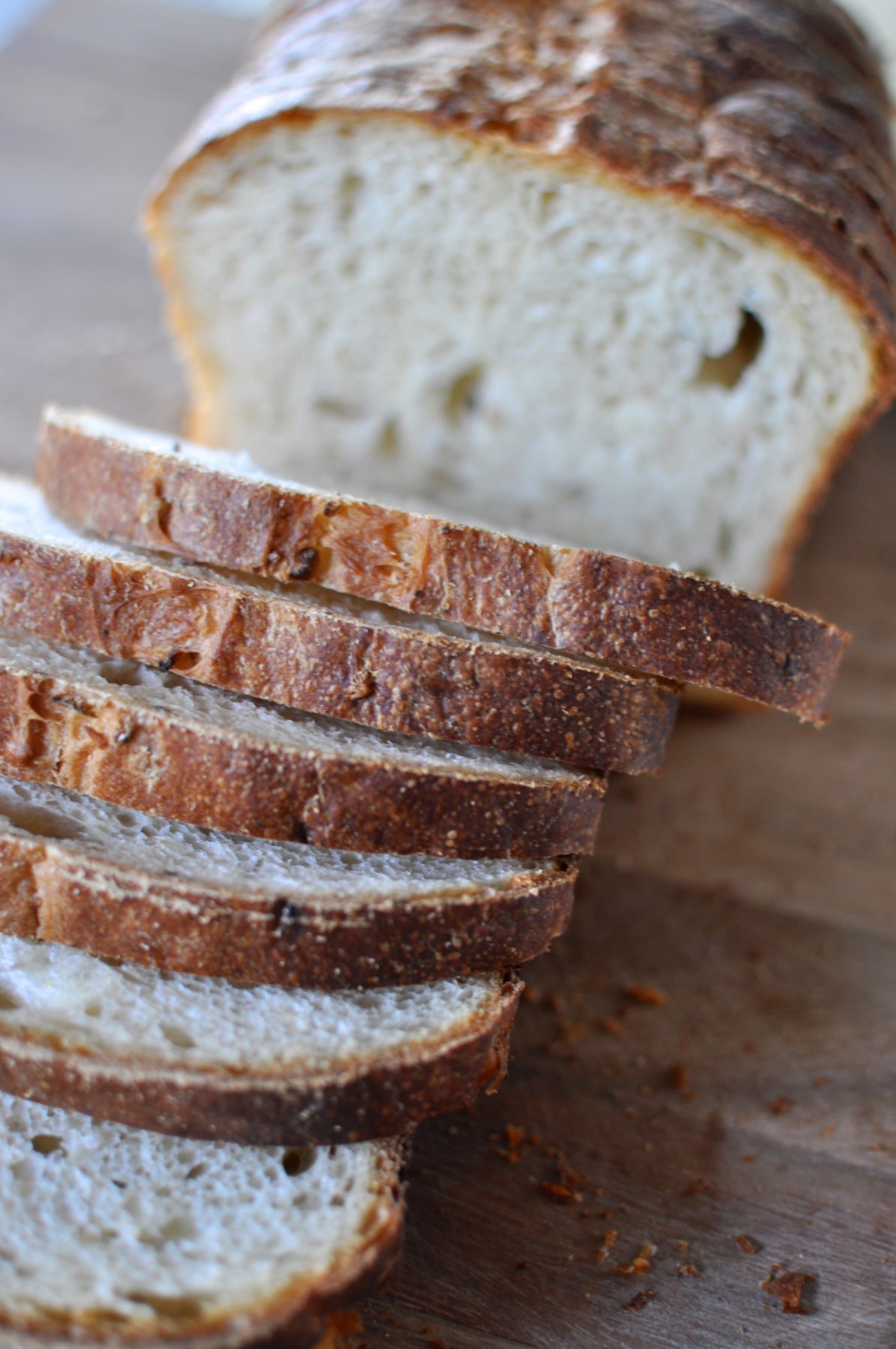 We had a pretty quiet weekend. Ok I say we but I really mean I. Will spent much of the weekend tending to our garden that now could almost win an award for its perfect hedges. Who knew my man was such a pro? I did intend to do a little DIY myself having finally tracked down the spray paint I wanted to attack the kitchen cupboard handles with.

Unfortunately, someone else got to them first and even though I’d called up before hand, someone snavelled a few cans so I had to order them in. It worked out ok though because the stupid cold that had been threatening me all week hit full force Saturday arvo and knocked me out. I was feeling a bit better yesterday and while Will gardened again I had a great time sitting on our front stairs watching the cars.

Now this may sound odd but allow me to explain. This week is the Council large item collection week for my area which means that everyone can put out all their junk. It seems that is like Christmas to some people who scour the neighbourhood, trailers in tow, picking up anything they think might be of value. We live in a dead end so there’s not a lot of traffic but in the 20 minutes I was sitting there at least 5 cars, packed to the brink slowly drove past.

Someone even picked up our old window bars. No idea what they’ll be doing with them! Anyway back to the task at hand – telling you about the lightest, fluffiest sandwich loaf I’ve ever made. Having made quite a few free-form sourdough loaves I thought I’d try my hand at a multigrain sourdough loaf in the tin so I could slice it up for regular-sized toast.

To me it didn’t start off all that well when at 4pm, 7 hours after I mixed up the dough, it had hardly risen. I knew the starter was ripe enough so it must have just been the weather. I went to bed a few hours later, the dough having risen only the tiniest bit. The next morning it looked like it should have looked about 10 hours before but never mind, it got there.

I carefully transferred it into the tin, covered it and hoped for the best. It took another 6 hours to rise again but it got there and I think that maybe the slow rise had something to do with the light and fluffiness of the finished loaf (Celia?).

The next morning I sliced it up (side note… this is the first time I’ve ever sliced a loaf reasonably neatly, again down to the softness!) and bagged it ready for the freezer. The multigrain mix I used was an organic mix that I bought but if you want to be really good you could just add the grains (you need to soak them first though) but my way is the lazy way and to me, bread making should be as easy as possible, otherwise it’s too tempting to buy it. I’d love to hear what yours turns out like if you make it. Enjoy!

ps. If you need visuals on some of the kneading etc, Celia from Fig Jam and Lime Cordial has a great tutorial.