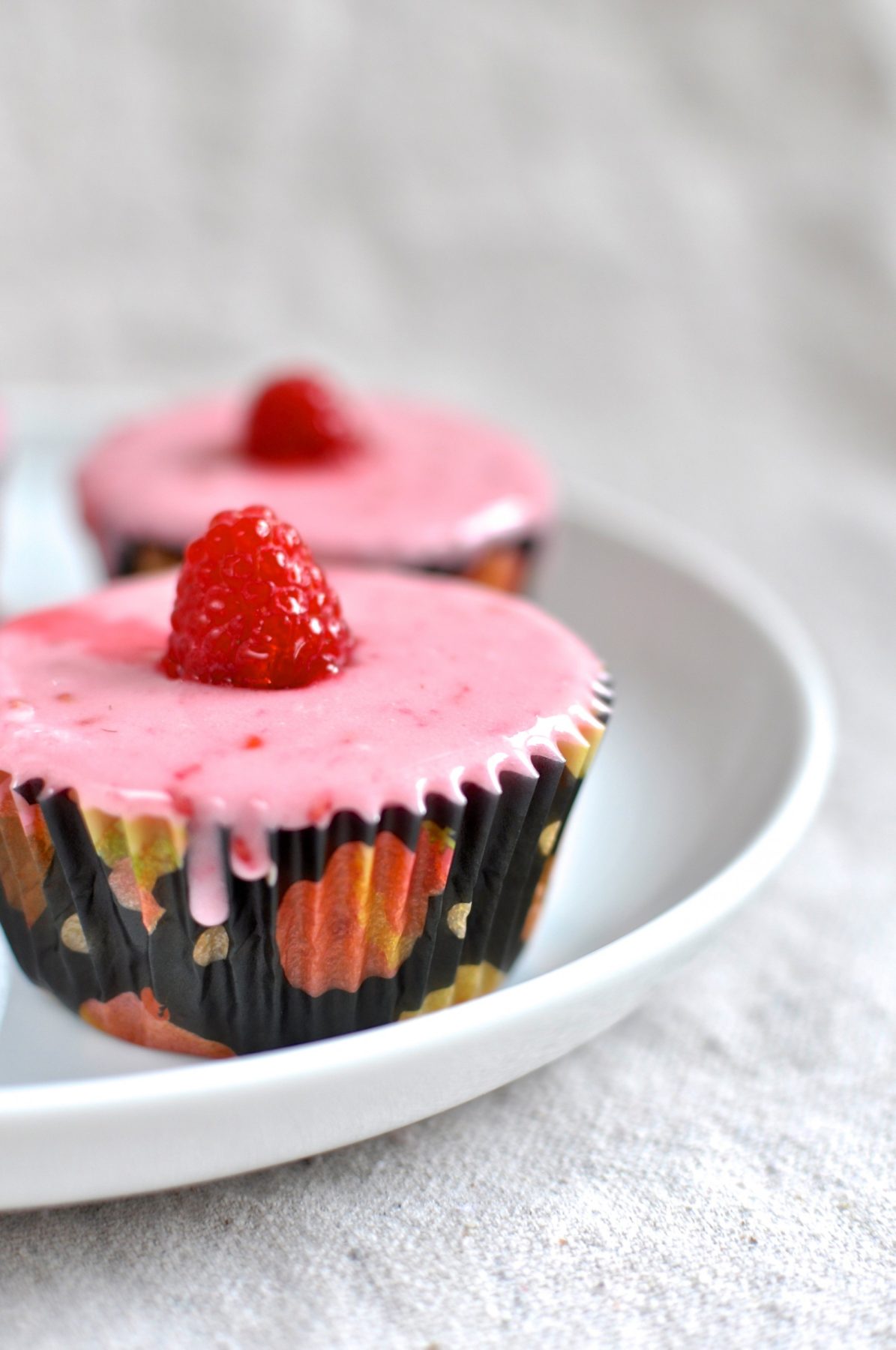 I am dry. Just. What a wet weekend we had here in Brisbane. Will and I hardly left the house all weekend and managed to get through 20 episodes of Prison Break season one. Lets just say I was plotting escapes in my dreams last night. I think I’d be pretty good at escaping should I find myself captive.

The only breaks we took were for eating and I managed a batch of hot dog rolls and choc-chip cookies between episodes just to ward off cabin fever (because baking cures everything remember).

What I really should have done is used the time to sort out the kitchen and more specifically, my baking supplies because they are well overdue for a stocktake. One thing in serious over-supply is cupcake liners but really, is there such a thing as too many?

I think I could pretty much cater to any occasion you could imagine with my collection but for some reason, I quite often end up using the plain white ones. I think it’s because I’m saving the fancy ones for ‘a special occasion.’ I hadn’t actually defined ‘special’ so I have decided it now means ‘any time cupcakes are in order’ which pretty much means that I can use them whenever I like.

Another thing that I always have in good supply is frozen raspberries because they’re the key ingredient in my morning smoothies but they also go beautifully in baked goodies like cupcakes.

Raspberry cupcakes, encased in their pretty cupcake embellished cupcake liners, are ooey and gooey and pretty in pink. The centre is moist and the icing coats your gums as you take a bite.

I made my icing with yoghurt instead of cream cheese like the original recipe (because I thought I had cream cheese but I thought wrong) which added a nice extra bit of tartness to the icing making it not too sweet. Because the icing was so runny, these were still just as good two days later as they were on the day of baking. If you prefer a thick icing, don’t add quite as much yoghurt to the icing sugar.

Girly with their bright pink icing, they’d make the perfect addition to a fancy high tea spread or just an afternoon tea with the girls. Enjoy!

What about you? What do you do when the weather outside is frightful?