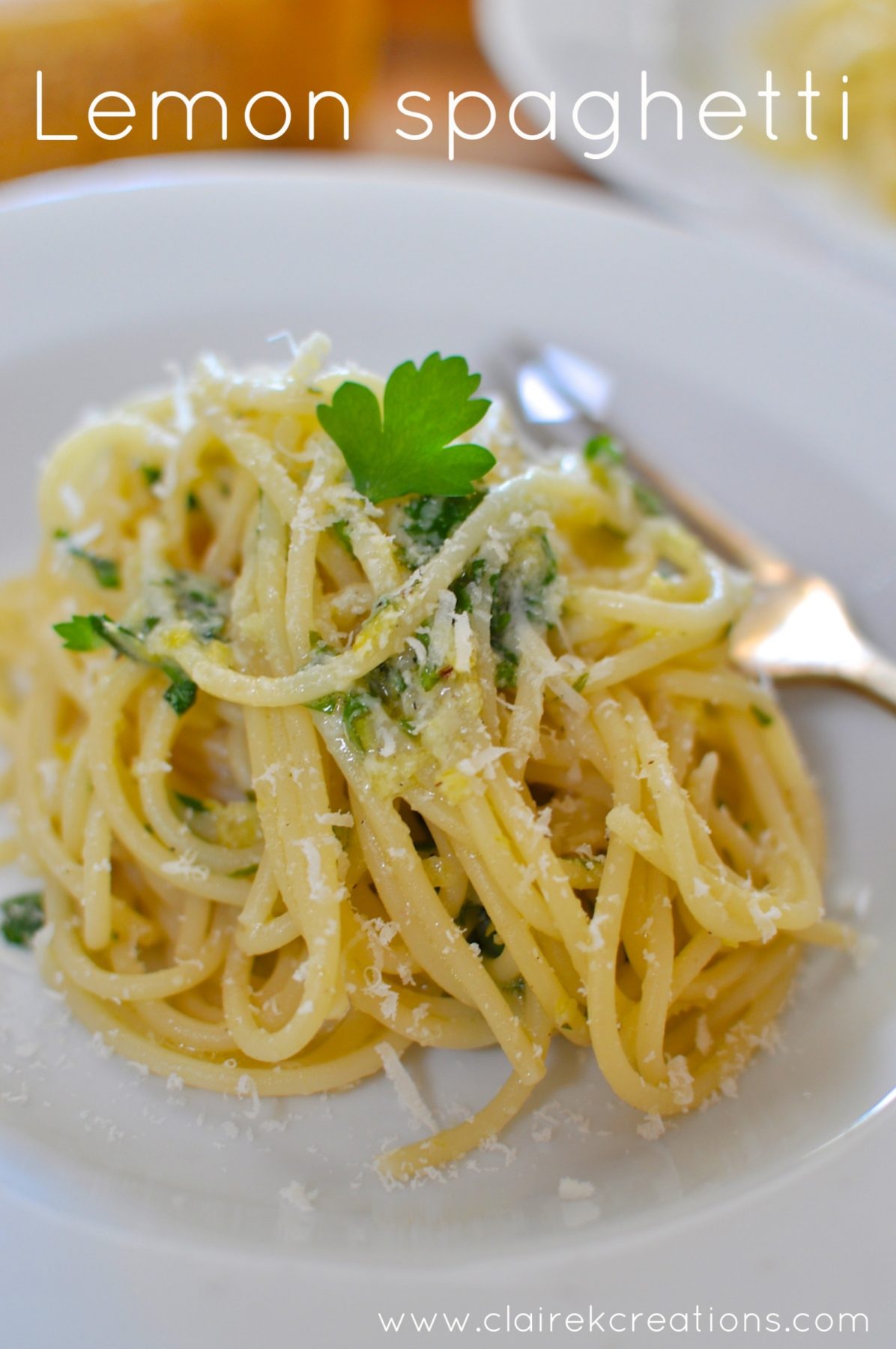 I had my first solo night in the house this week. It might not seem like a big deal to some but I am the world’s biggest wimp. Let me just set the scene for you. When I was 12, I watched Scream (Google if you don’t know what it is) and I was traumatised. I mean, I wouldn’t shower without someone standing at the door waiting for me and I bunked in with my sister for a few weeks because I was sure the masked bandit wouldn’t get me if I wasn’t in my room. I cannot watch horror movies. They seriously traumatise me but now, whenever I’m alone at night I have visions of someone breaking in.

My visions don’t really go beyond that, but just the thought of someone lurking makes my skin crawl. Funny how there’s no chance of someone trying to break in when Will is home.

So now you can probably see why Will heading off to Sydney for work on Wednesday night and leaving me to my own devices was a big deal.

Instead of cooking up a feast for dinner, I defrosted some Moroccan meatloaf, ate on the couch and then after checking every door and window and cupboard in the house I went to bed and locked the bedroom door. I even checked behind the curtains that’s how silly I am. I contemplated moving the dresser in front of the door but it was too heavy. I kept telling myself that Will was just out watching TV and hadn’t come to bed yet which seemed to work and the next thing I was waking up to my alarm. I survived! Oh so brave I am.

Seeing as I was going to be having a pretty light solo dinner, I splurged on lunch. Lemon spaghetti isn’t really a naughty lunch but for some reason I never think of pasta as a regular middle-of-the-day meal. Freshness bursts from every mouthful of this dish. It takes practically no effort to make it and comes together in minutes. It’s not the heartiest of meals but it would make a lovely starter or side dish to some grilled chicken. Hmm… brain is ticking for luncheon ideas.

It’s just the sort of simple meal I love. I would have liked to toss through some toasted pine nuts for crunch but as hard as I looked I couldn’t find them in my pantry. Note to self: clean pantry. Enjoy!

What about you? Are you a wimp when left alone or are you brave? Would you eat pasta for lunch?