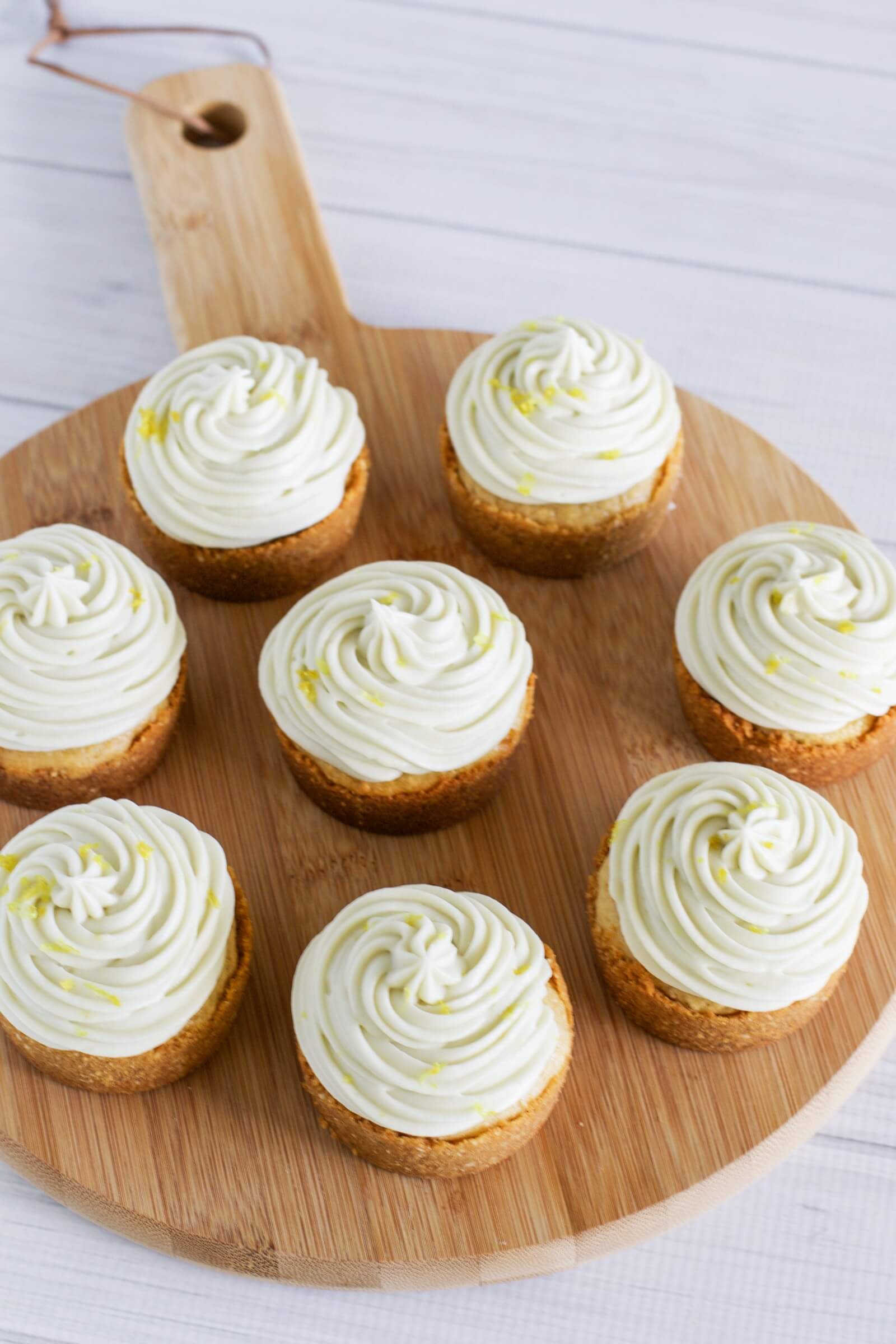 Do you ever hear someone say something that is just what you’ve been wanting to hear so you take it as fact without a moment’s thought and start telling everyone this fact? It can be quite advantageous I find.

Apparently, this hasn’t been a very good year for citrus. As soon as someone told me this I took it as pure fact because it gave an excuse for the lack of lemons my tree has produced this year. An excuse that doesn’t include my lack of care for the poor tree. We might have forgotten to give it a good prune and fertilise at the end of last season but I really will try and rectify that this year (even though it will coincide with the arrival of baby number two).

Anyway, the few lemons that we’ve received so far, I have treated well. The first couple went into a batch of lemon curd made with backyard eggs. I can’t tell you how satisfying it was making something almost entirely of home-grown produce (must get onto that sugar farm – hmm there’s a vacant lot behind us….).

Some have gone into my morning lemon tea but the most recent harvest was destined for greater things. Greater things in the form of lemon cheesecake cupcakes with lemon curd.

Now don’t be deceived, although these look complicated, they’re not actually that difficult. There are just a lot of steps involved. Mine took me most of the day between toddler feeding, entertaining and outings (and little rests for this growing mumma) but they were so very worth it.

In fact they received the highest accolade that any cupcake can receive in the Claire K Creations household. Will said ‘I think this is one of the best cupcakes you’ve ever made.’ Now my husband is always, ok usually very kind about my cooking but those sort of words are pretty unheard of. They really are that good and my addition of lemon curd hidden under the icing took them to a whole new level of deliciousness.

I took a few to Mother’s Group this week and the girls all agreed too so really I have to insist that you try them.

See I’ve done all the hard work for you and made all the mistakes. Now all that’s left for you to do is make them and enjoy!

So what about you? Do you love lemons? What’s your favourite lemon recipe? Any ideas for what I should do with the next little harvest?

p.s. If you’re looking for more lemon recipes I have 10 luscious lemon recipes for you or you can check out my Lemon board over on Pinterest.