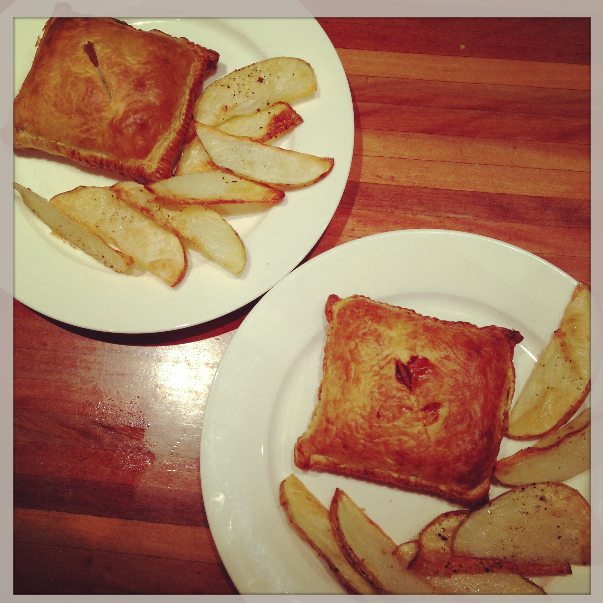 This was meant to be yesterday’s post. Yesterday was one of those days. I should have said ‘Claire, get a hold of yourself this is not a bad day’ but being tired and hormonal seems to make things appear all that much worse.

I started, as you do, with great intentions and a big list of things to do before visiting my grandma and meeting some friends for one of the highlights of my week – tarts. Instead, I got home from dropping Will to work to find the internet down then spent the next hour and a half arguing with them.

Apparently they don’t really care that I have a business to run and their service isn’t working. I ‘should have a back up’ as they don’t guarantee service 24/7. The guy was possibly the most unprofessional call-centre person I’ve ever dealt with and that’s saying a lot.

Eventually I had to ring Telstra and up my data plan to 3GB (for $30 – side note I used most of my data in Tassie) so I could get some work done. Then I proceeded to drop a full jar of beef stock powder on the ground and it went everywhere like a fine coating of dust. I didn’t cry though so that’s a win (that’s 2 things lost to me dropping them this week, just waiting for the third).

‘It’s ok… you’re having tarts soon,’ I told myself. By this time I was running a little late to visit my grandma and for lunch so messaged my friend. As I got in the car to head to lunch I checked my phone… ‘tarts are closed!!!’

Yep my day was ruined. Told you I was a tad dramatic. We managed to salvage it with a reasonably good brownie up the road but it was no tart. I guess next week’s will taste even better. At least I have the memory of last week’s tart to get me through.

On tart day I try to make something a little healthy for dinner but I happened to have a hankering for pie. I compromised and created a healthy savoury mince pie from what I had on hand – a bunch of tomatoes that we were never going to eat and a few veges that were on their last legs and some beef mince. Channeling Jamie Oliver and being pretty lazy, I thought I’d take a bit of a risk and just throw the tomatoes in the blender.

I added some onion, garlic and a few herbs and blitzed it up to make what looked absolutely revoulting. It didn’t smell all that good and I was worried I’d wasted all those tomatoes but pressed on. I was seriously happy 10 minutes later when my pale, watery broth turned into a rich, red tomato sauce. I will never bother with boiling/skinning tomatoes ever again.

I added the mince and veges and a few other things and a while later had a deliciously tasty savoury mince ready to stuff into some homemade pastry. Ok so I may have gotten lazy and used puff pastry from the freezer but the thought was there.

Mine were free-form pies which means no waste from the square pastry sheets and after 35 mins in the oven they were crispy and golden and got a thumbs up from the husband. I stashed the rest of the mince in the freezer for an emergency meal so make a bit extra and you’ll have it ready for ‘one of those days.’ Enjoy!