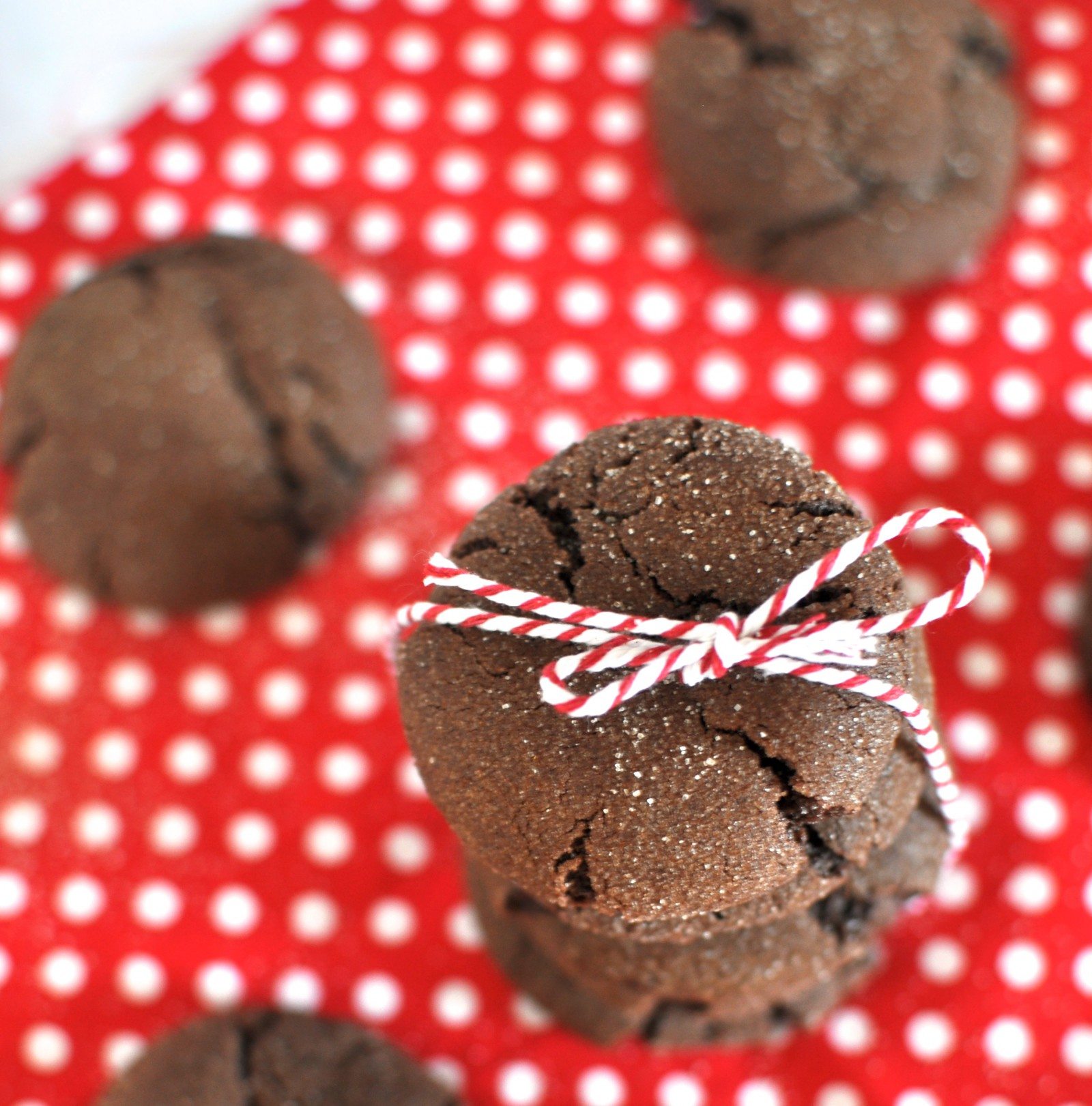 It’s normally a fun little positive phrase that isn’t it? It’s not when it’s coming from your optometrist when he’s looking at your eyes through some crazy machine. The ‘exciting’ thing was a nice little dry spot on my eye – a result of my inability to shut my eyes properly when I sleep. I thought it had gone away but in fact I’ve just ignored it so long it’s desensitised my poor eye which apparently is bad news. I must now sleep like a princess with a fancy eye mask to protect it.

In other ‘exciting’ news I must also wear my glasses full-time. It seems working on a laptop for a good chunk of hours every day isn’t too good for the old eyes. In honor of the occasion I’ve chosen a more blogger-suitable (the optometrist told me they needed to be a bit geeky if I was to call myself a blogger) pair of frames. I almost went for the bright red ones, almost. I might share a pic when they arrive.

After ‘exciting’ news, sometimes a sweet treat to soften the blow is in order. Enter Mexican chocolate snickerdoodles. I must admit, the first time I made snickerdoodles, I chose the recipe simply because I love saying snickerdoodles. They also have my all-time favourite baking ingredient – cinnamon.

They’re chocolately without being overly sweet, have a crunchy sugary crust that melts in your mouth and a soft, almost cake-like center. I’ve started making up double batches of cookies to try out recipes for Christmas. I bake half the dough and freeze the rest so I can whip up fresh biscuits on demand. Let’s just hope I don’t forget about them.

You can make the dough for Mexican chocolate snickerdoodles entirely in the mixer which means hardly any work. The hardest part is rolling the balls. Start by beating the butter then add the sugars, cream of tartar, baking soda and cayenne pepper. You can leave out the pepper if you like but I think it adds a little bit of depth of flavour. Beat them all together until it’s nice and smooth.

Scrape down the sides then add the egg and vanilla and mix them through too. Sift in the cocoa and flour and beat on low until the dough has no more dry bits. If it gets too thick you can take the bowl off the stand and mix the last bit of flour in by hand but my mixer seemed to handle it ok.

Pop the bowl in the fridge for about half an hour for the dough to firm up.

Pre-heat the oven to 160C fan-forced and line two trays with baking paper. The recipe didn’t say how much dough to use at a time so I went with a teaspoon which I think made pretty good-sized snickerdoodles. I got about 30 out of half the dough. The recipe says that it makes 30 total. Clearly they make them super-sized in America!

Roll the dough into balls and then roll each one in the cinnamon sugar mixture. I threw them in the cinnamon bowl one at a time and then tossed the bowl like I was tossing something in a frying pan, that way I didn’t get sugary fingers and mix it into the dough when rolling. You’ll understand what I’m on about if you make them.

Lay them out on the trays with 3cm between each ball and bake them for 10-12 minutes or until the edges are crisp and they crack on top.

Leave the snickerdoodles to sit in the trays for a minute or two then transfer them over to a wire rack to cool.

The recipe says they keep for 3 days in an airtight container or 3 months in the freezer. On closer inspection, it says that on every recipe in the book so I think you’ve got a little leeway. Enjoy!

What about you? Have you ever chosen something because you like the name? Do you wear glasses?