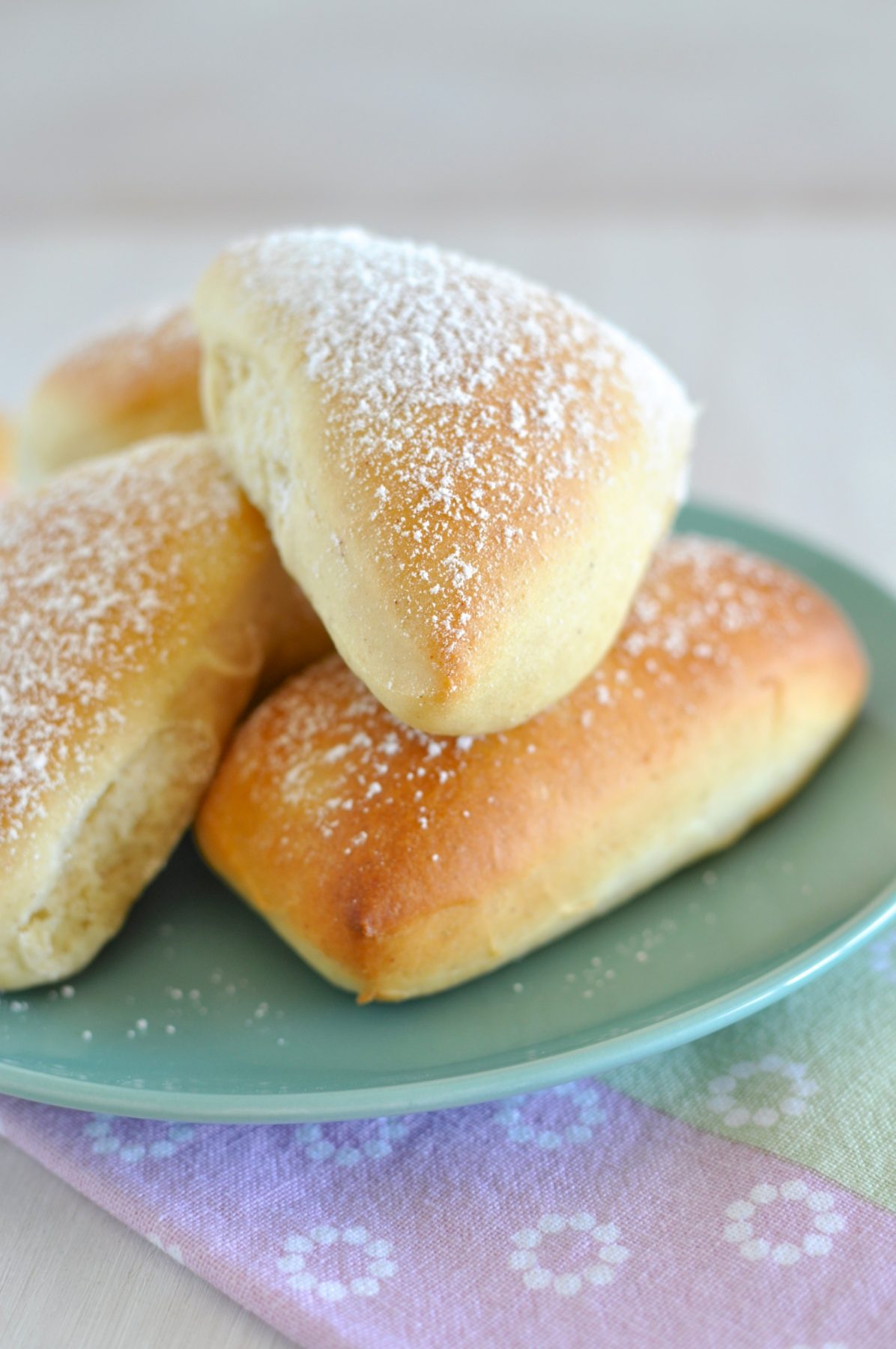 Last week I got to do something I had wanted to do for a very very long time. Ever since I started Claire K Creations back in 2010, I have wanted to attend a ProBlogger conference and meet Darren Rowse, the man behind the book ProBlogger which started me off all those years ago.

I’m totally shy when it comes to meeting new people so I actually walked past when I saw him, then I thought ‘no Claire you will regret this!’ and I doubled back, introduced myself and thanked him and I’m glad I did.

This little blog sure has introduced me to a lot of people but not just at home, around the world through The Secret Recipe Club. This month I was assigned to Daily Dish Recipes and got to meet Nicole Cook from St Louis in the USA. Now lets start with her name… Cook. Clearly she was meant to be involved with food.

To me she sounds like super mum with 5 kids, a big vege and herb garden and like me, a love of making simple food from scratch. I think we’d get along just fine.  Her recipes all fit my ‘easy and delicious-looking’ criteria and when I settled on sweets I had to make these baked beignets which apparently are the donut of Louisiana.

Nicole isn’t sure why they’re called the state donut as they’re not much like a donut but I do see a resemblance in their fluffy texture. Imagine a donut, met a bread roll and then a scone came in on the action. That is what these are like.

Soft and fluffy, pillowy, not-too-sweet, although they were nice and sweet when I added jam and the perfect afternoon treat. Ollie was more than interested when I was taking pics. This was my first day home with him after he started crawling. I put him on his mat a few meters away and a minute or two later felt something grabbing at my shoes.

Doesn’t that face say ‘whatcha doing mum?’ with a little bit of ‘look how clever I am I got all the way over here.’ Such a cutie.

I added a little sprinkle of cinnamon as I was mixing up the dough. In my humble opinion anything sweet and donut-like can only be made better with cinnamon. I think these would freeze pretty well too.

Feel free to stray from the box (pun intended) and make them whatever shape you like. I had some triangles because I can’t roll dough in a nice uniform shape to save myself. Enjoy!

What about you? Is there an ingredient you add to everything?