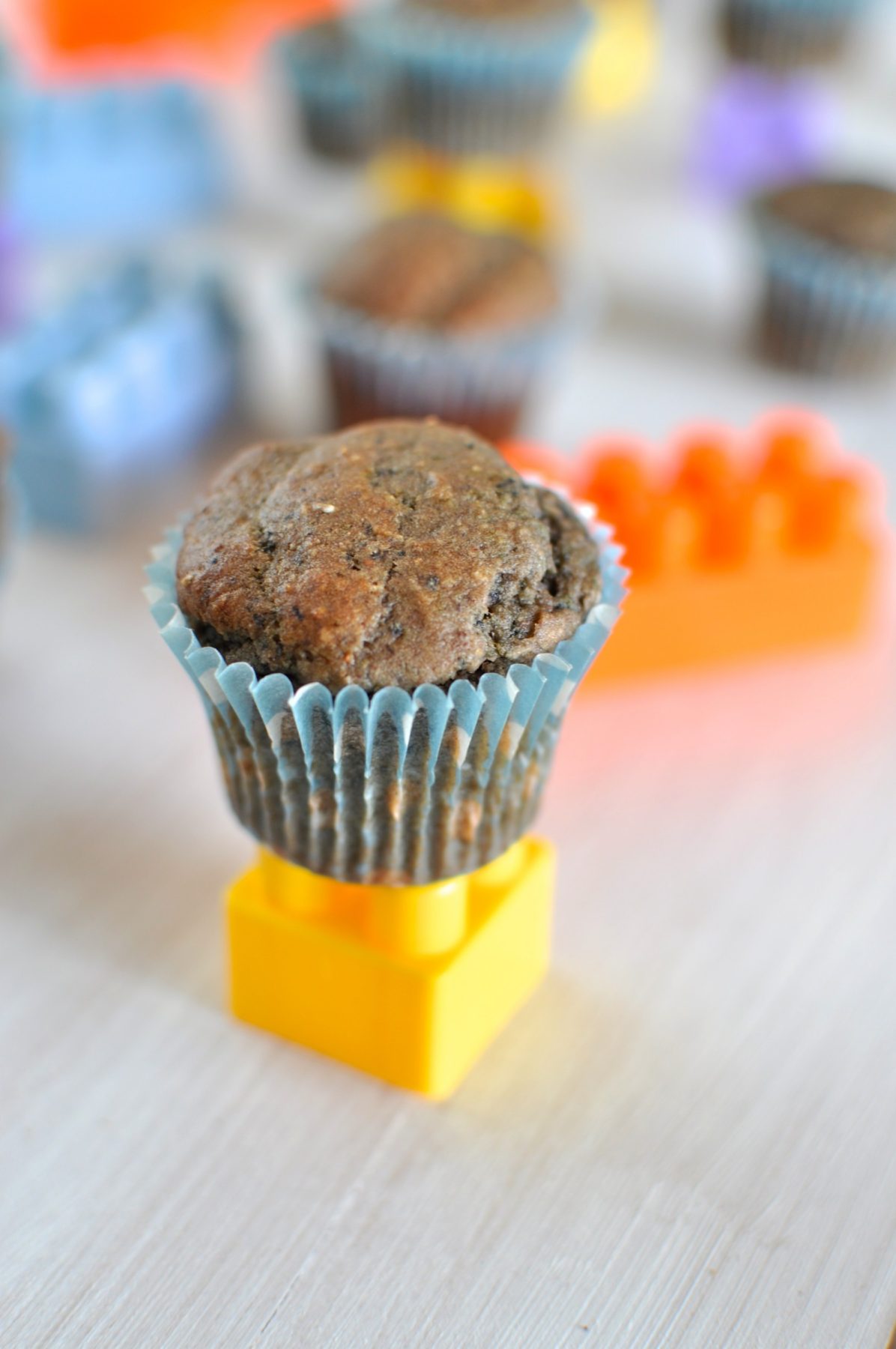 We are still a little bit slow motion around here today after a very big weekend. On Sunday we played hosts to our family and close friends and held a little ceremony/lunch for Ollie’s naming. For those who haven’t heard of it, it’s kind of like a christening without the religious part.

It was a truly wonderful day. We had the celebrant who married us run the ceremony, Will’s sister from China was out with her husband and brand new baby girl who we met for the first time and all our family and friends were able to be there.

The day went off without a hitch and I will share some photos later. I made the very smart decision to get someone in to take photos so I could concentrate on enjoying the day and not getting the perfect shot. She has showed me a couple already and they’re adorable so I can’t wait to see the rest.

My brain is a bit tired to make a seamless segue into banana blueberry muffins so I’m just going to randomly jump to talking about them. This started as a recipe for Ollie. I am trying, unsuccessfully so far, to come up with some homemade goodies for his snacks.

You know I’m not big on packet things and there are only so many bananas and slices of peanut butter and avo and vegemite toasts that he can eat. I know there are heaps of other fruits I can give him but because I like to feed him organic produce, I prefer to spoon-feed him the pricey things so they don’t go to waste and morning and arvo tea are for finger food.

Healthy mini muffins seemed like a good idea. Of course as soon as they came out of the oven I shoved one in my mouth. I thought it was delicious and by pureeing the blueberries instead of keeping them whole, they actually could pass as chocolate muffins to fussy eaters.

The problem, I discovered when I gave Ollie his, is that babies eat food a lot differently to us. While we know to sort of crumb catch with our lips, they’re not too good on anything crumbly.

So while these are packed with goodness, they’re not too good for babies to eat. I ended up freezing them and grabbing two for my own snacks and they disappeared quickly but it’s back to the drawing board for snacks for Ollie. Any ideas for me?