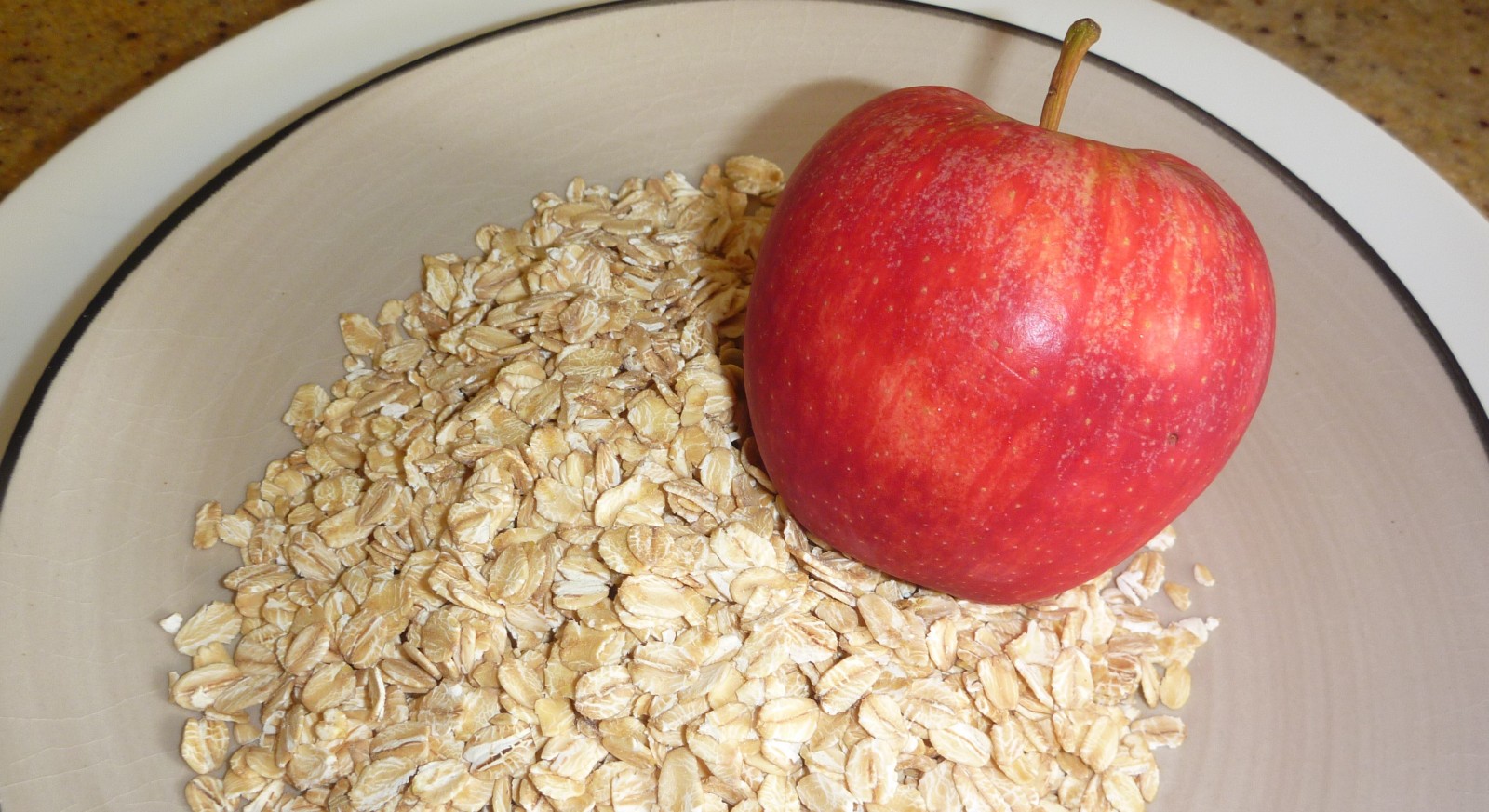 This is one of my favourite breakfasts. It’s simple, very inexpensive, delicious, low in calories and after a bit of research I’ve also discovered it has some serious health benefits. It doesn’t get much better than that!

Yes, on their own oats can be rather bland but with a little flavour from my favourite spice, cinnamon and a spoon-full of honey you’re in for a sweet delicious treat.

I’ve done a bit of reading and googling recently on the health benefits of my regular breakfast and it seems they are a plenty. We all know that an apple a day keeps the doctor away but it seems there’s more. Cinnamon has been found to control blood sugar, increase energy and circulation and one study even found that the combination of honey and cinnamon can help with weight loss. Oats in the morning are a great tool for those trying to lose weight as they fill you up and stop the dreaded 10am stomach grumble. So here’s how I do it…

Finely chop one medium-sized apple, place in a saucepan with just enough water to cover the bottom and sprinkle with cinnamon. Stir it around and simmer until the liquid has nearly all absorbed.

Add 1/2 cup of water and 1 level teaspoon of honey and stir through.

Once all the liquid has been absorbed, remove to a bowl and top with 1/4 cup of low-fat milk and enjoy. It’s not the prettiest breakfast but it sure is delicious.